Government
Even though the Indus River Valley civilization's government is somewhat of a mystery, we do know that they had some what of a central government, because of the lay out of the city that was so much the same between all of the cities. The Indus priests were the highest people, when it came to social levels, and because they were the one's who made offerings to the gods. So because of this, people looked up to them.

Schooling and Government
Harappans were not much on schooling. Every village had an schoolmaster that would teach the boy children from when they were about five years old to when they were eight years old. To them, discipline was the essence of schooling. Yet, a Guru (which was a type of teacher) would live with his student until the student was twenty. Until then the student was required to do chores and services for the Guru. All the subjects were of a religious nature. Schooling has to do with government, because in school they learned a lot about religion, and religion was a big part of government. 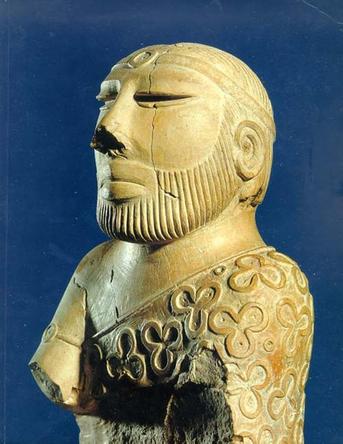